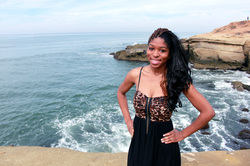 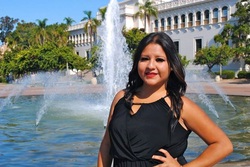 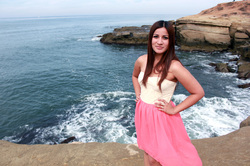 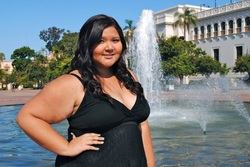 Jenny Huerta
Hometown: Mira Mesa
Major(s)/Minor(s): Anthropology
Joined: Fall 2011
Future goals/Aspirations: I would like to pay off my student loans and then go to grad school
for anthropology and possibly get my doctorate. I haven't decided what to
specialize in yet but I'm thinking about forensic anthropology or genetics and aging.
I would love to travel to Europe and go on a cruise. I want a big family someday!
And I hope to one day upgrade my Disneyland annual pass
from deluxe to premium (with parking).  *Graduated Spring 2014 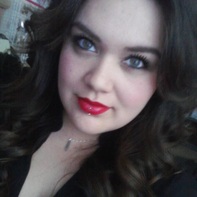 Sabrina Marroquin
Hometown: Chula Vista
Major(s)/Minor(s):Double Major in English and Philosophy
Joined: Fall 2011
Future goals/Aspirations: I would like to graduate from SDSU and further my education by attending graduate school for either English, with an emphasis on publication or for Philosophy with an emphasis in Biomedical Ethics. 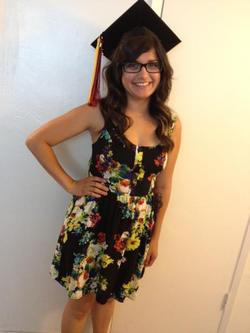 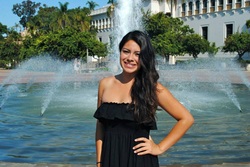 Marissa Padilla
Hometown: Bakersfield
Major(s)/Minor(s): Kinesiology with emphasis in Physical Therapy
Joined: Fall 2011
Future goals/Aspirations: I want to attend the Physical Therapy Doctorate Program at SDSU to receive my certification as a Physical Therapist and prepare to work with patients who have physical pain or limitations.
*Graduated Spring 2014 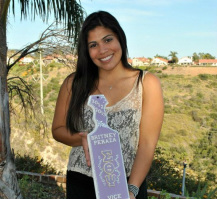 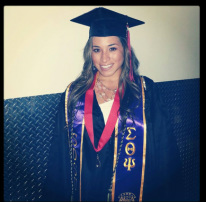