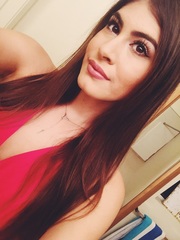 ​​Jordana Breton
Hometown: Calexico, California
Major/Minor: Psychology with an Honors minor in Interdisciplinary Studies and International Studies
Future goals/aspirations: The human mind fascinates me, it controls how a person acts and what they do. That's why I want to pursue a career in clinical psychology.
Positions: Recruitment Assistant
Joined: Fall 2014 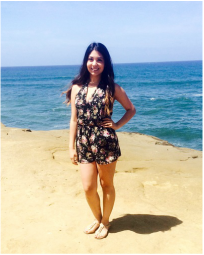 ​​​Joanna Garcia
Hometown: Calexico, California
Major/Minor: Criminal Justice with a minor in Communications
Future goals/aspirations: My passion in life is helping others. I want to work with children that have been effected by domestic violence and encourage them to live a fulfilling life. My main goal is to travel the world and eventually start a family of my own.
Joined: Fall 2014 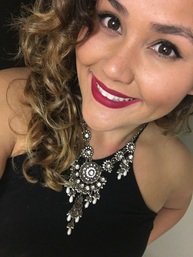 ​​Jerralyn Davis
Hometown: Oxnard, California
Major/Minor: Double major in Journalism with an emphasis in Public Relations and Political Science with a minor International Studies
Future goals/aspirations: Traveling has always been part of my dream. I want to be able to experience and see as many different cultures and countries as I can. My main goal is to work for an International Public Relations Firm or work on a political campaign.
Positions: Historian and Public Relations Director
Joined: Fall 2014 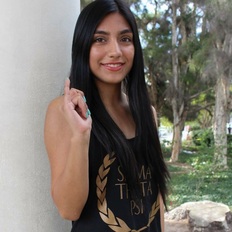 ​​Azela Munguia
Hometown: San Diego, California
Major/Minor: International Security and Conflict Resolution with minors in Latin American Studies and Portuguese
Future goals/aspirations: After earning my bachelor's degree, I want to intern abroad and get my Master's   degree in International Relations. Eventually I want to work for the UN in the political field.
Positions: Community Service Director
Joined: Fall 2014 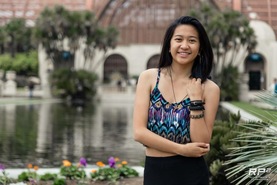 ​​Juleyanne Lanuzo
Hometown: Milpitas, California
Major/Minor: Gerontology and Biology with a minor in Spanish
Future goals/aspirations: I want to join the U.S. Navy and do a post-back program for either Nursing or Social Work.
Positions: Academics and Multicultural Director
Joined: Fall 2014
Powered by